Another win for ‘HANG ON – CARRY ON’, this time in Toronto where it won the ‘Special Jury Award’ at the Toronto Urban Film Festival. The film will continue its tour to the Light moves Festival in Ireland and ‘Moving Images‘ in Cyprus. It’s also touring with the Tangaj Festival in Romenia. 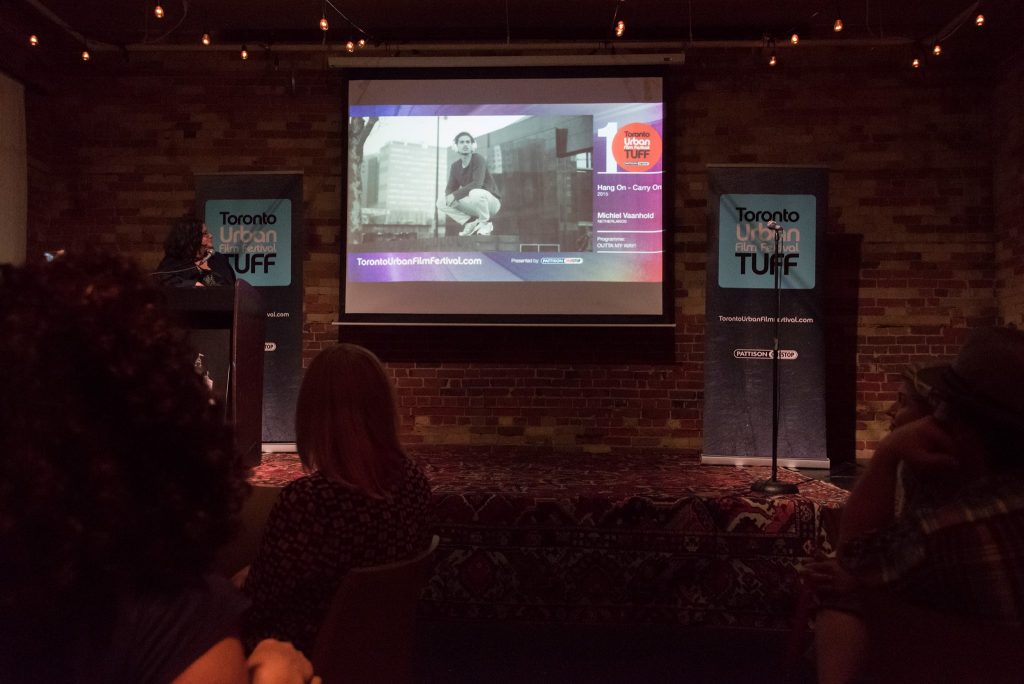